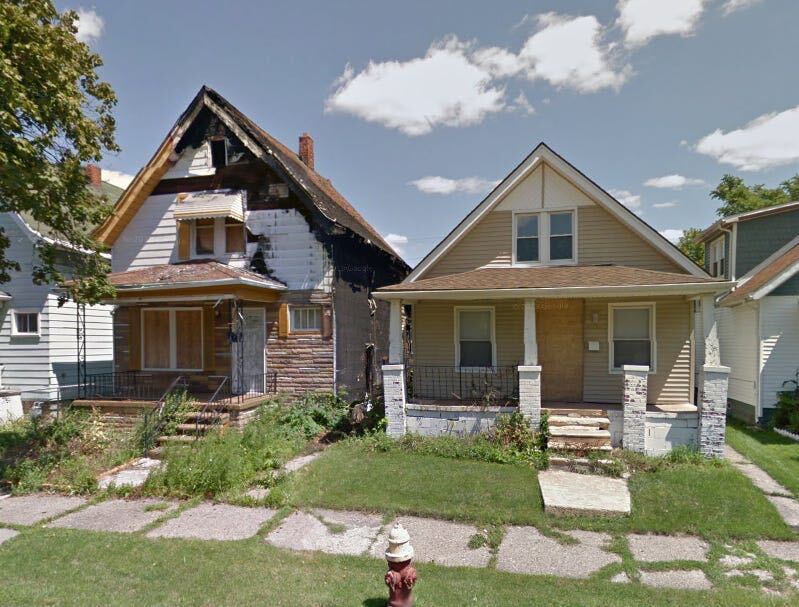 The “BOTTOM”, located north of Dr. Martin Luther King, Jr. Avenue and a half-mile from Downtown Mobile are bound to the north and the west by Three Mile Creek. The neighborhood, its name derived from its proximity to the creek bottom, developed during the late-nineteenth century when it constituted the second community established by and for African-Americans, developing soon after the nearby CAMPGROUND neighborhood.

The “Bottom” is primarily residential in character with the exception of “the Avenue.” This commercial corridor dates back to the City’s Spanish Colonial Period, when it was only a trail leading from the City to the northwest. The Avenue was known as Stone Street in the 1830’s after an early resident, Sardine G. Stone. On early maps, it shows up as St. Stephens Road, sometimes confused with the “other” St. Stephens Road. It was renamed Davis Avenue in 1861 and, in 1986, for Dr. Martin Luther King, Jr. The Bottom contains a number of historic homes in a variety of styles that date from the mid-19th to mid- 20th centuries. Throughout the neighborhoods, there are numerous historic churches with prominent towers and raised entrances. The True Vine Church, on the corner of Peach and Pecan, is distinguished by its sophisticated Ashlar-patterned limestone masonry walls. 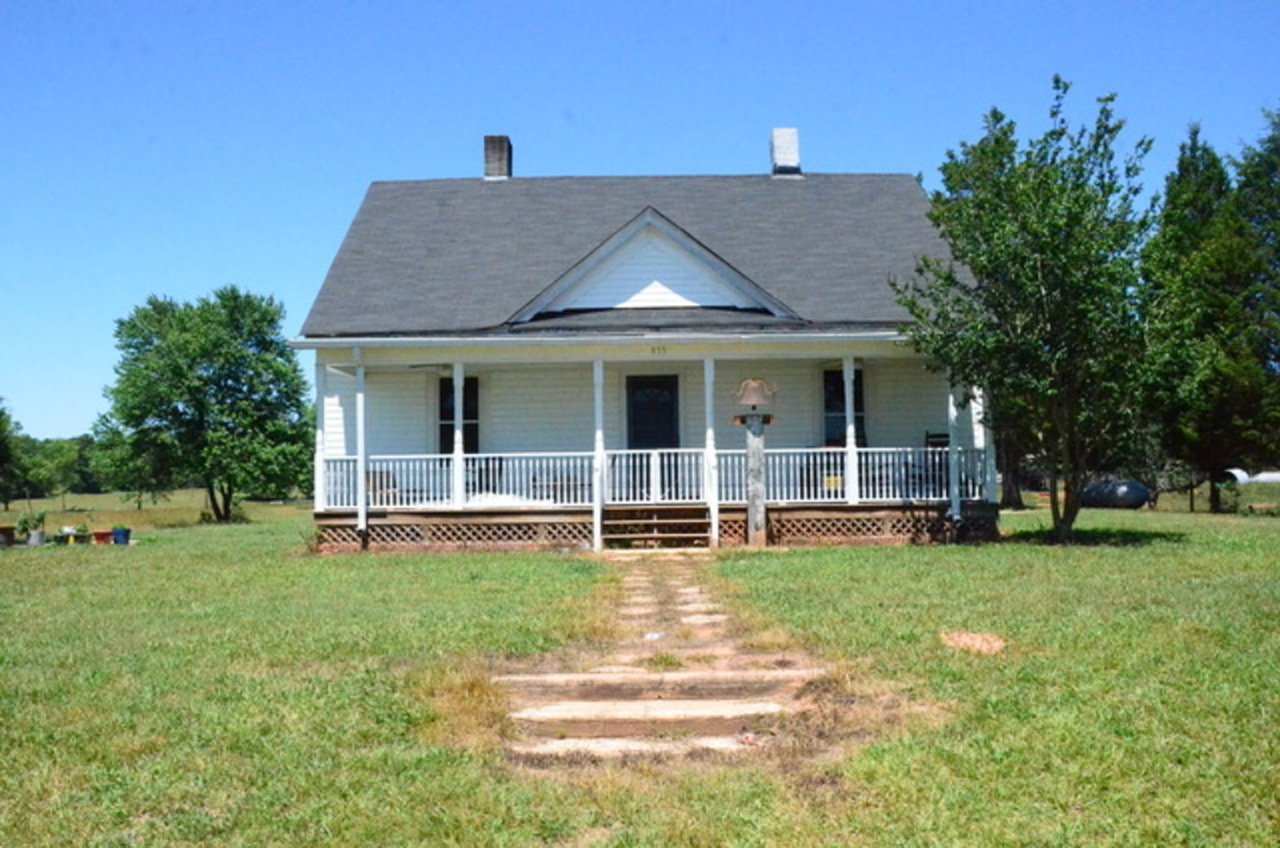 WHISTLER was an unincorporated community in Mobile County, until the 1950s when it was annexed into neighboring Prich... 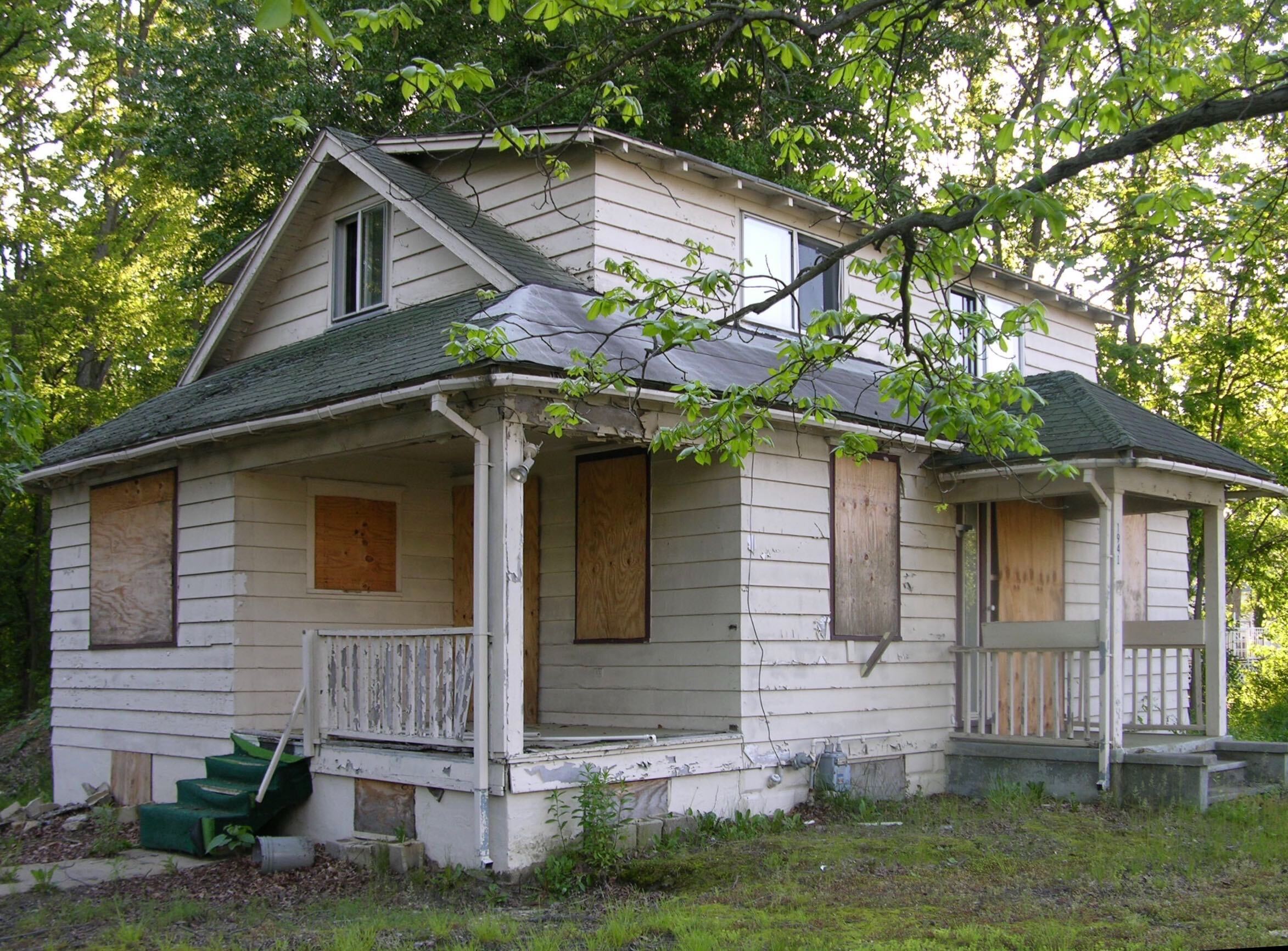 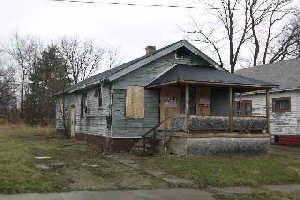 OAKDALE, settled on the site of the former dairy and farmland in the late 19th and early 20th century, was a working ...